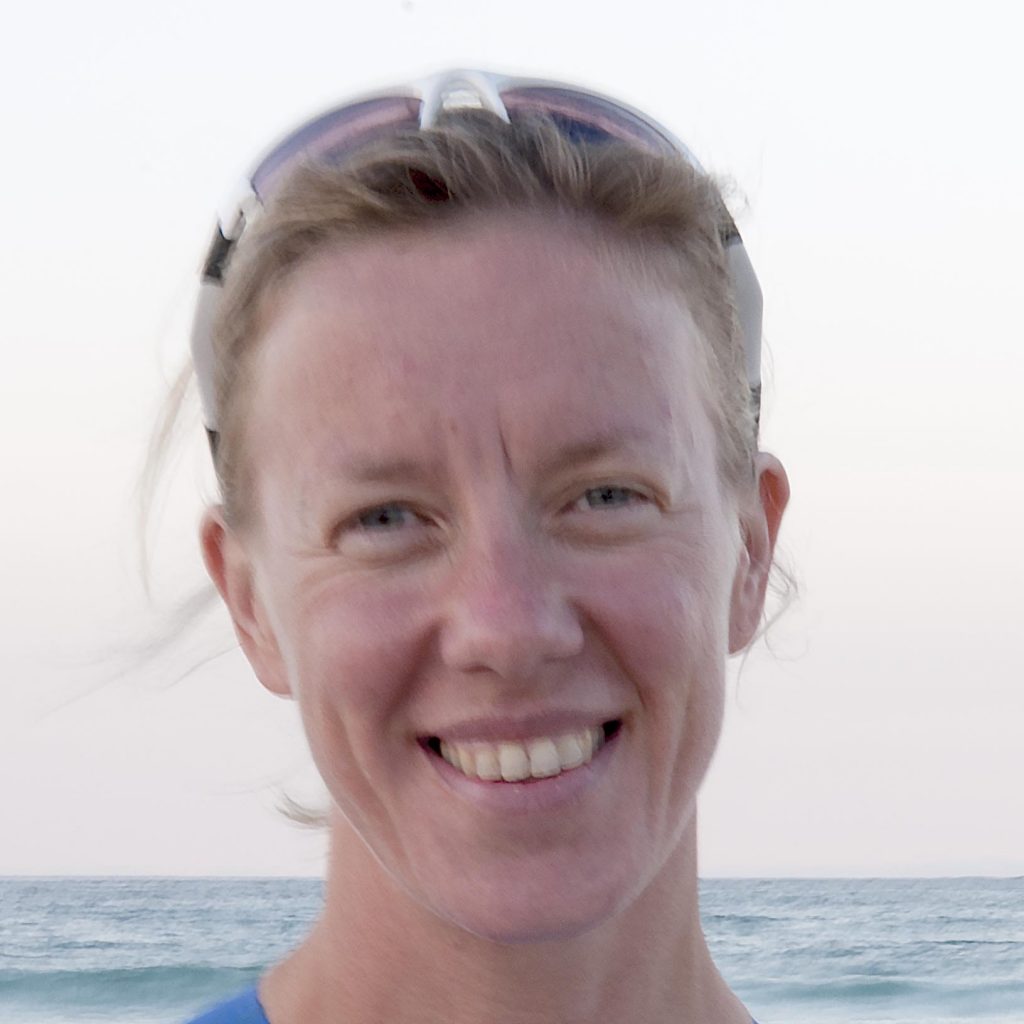 Where it all began

Back in my University days in the late 80’s, I completed two 6 month industrial placements; the first for a national manufacturer of men’s cologne, including the delightful Old Spice! A new production system was being implemented……from the Boardroom. No involvement from those who would be using this new system, day in day out. No testing by them to make sure it did what they needed it to do. Instead, all design work took place……in the Boardroom. No surprise, the system failed. Partly because it wasn’t the right solution, but also undoubtedly because those impacted had been excluded. There was no support to make it work…..and, in fact, quite the opposite, a determination to make it fail. Still a teenager back then, I remember watching and thinking “why would you do that?”

Fast forward 12 months, and I’m on my second placement; this time working with a consultancy. Any new idea was discussed with all those affected, their opinions and concerns considered. Surprise, surprise, all changes went in without the flick of an eye. Fascinating to observe and compare the two.

And so began my passion for implementing change, successfully! It seemed obvious then, and still does now. Project implementation isn’t rocket science. You just need to recognize the benefits behind the effort required, and invest to make it happen.

Since those University days, I’ve driven transformational change at project, portfolio and programme level, working with businesses in North America, Europe and Australia across a number of industries, including engineering, manufacturing, federal government departments and consulting. Sometimes in one country at a time, sometimes all at once!

Starting my professional career as an accountant in Finance and Strategy with blue chip organizations including Coca-Cola, PwC, IBM Consulting and Guinness, I developed the foundations to really understand the fundamentals of business, and with that bring a unique perspective to the realm of project implementation.